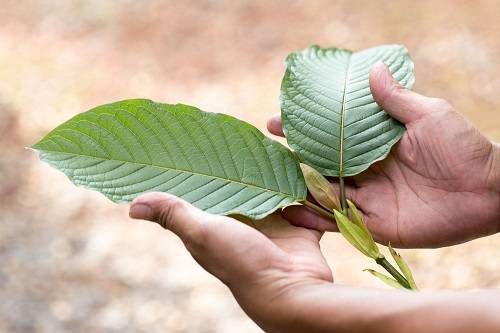 Originally explored and discovered in Southeast Asia. The harvesting of kratom tree leaves was a common practice used for centuries. The leaves are used to create herbal remedies for laborers and farmers. Today, kratom leaves are ground into powders, capsules, and liquids to be sold for a variety of purposes. Kratom has a euphoric effect because of its active ingredients, the alkaloids mitragynine, and 7-hydroxy mitragynine. These chemicals bind to the opioid receptors in our body. As stated by Dr. Ed Boyer, a professor of emergency medicine at the University of Massachusetts Medical School, Kratom does not appear to slow breathing.

Medical chemist Chris McCurdy, a professor at the University of Florida, concluded that the mitragynine alkaloid is not addictive. He also stated it may have therapeutic effects. McCurdy is one of the authors of the new research who has been exploring and studying kratom for more than a decade. “I’m not beating a drum to keep it legal and keep it the wild wild west. But I truly believe that kratom has medical potential,” said McCurdy.

McCurdy’s research partner, Scott Hemby, was skeptical upon initial observations but has since changed his mind. Hemby stated, “I think it has the potential to be a pharmacotherapy.” Hemby, a professor, and chair at the department of Basic Pharmaceutical Sciences, actively studies the abuse potential of drugs at High Point University. Hemby declared that research does not prove that both active ingredients are as addictive as the FDA previously stated.

McCurdy has explored and studied the kratom plant for 13 years and continues to do so. He exclaims his concern about the FDA looking to dismiss kratom’s benefits without proper research. “Obviously. I agree with the need to regulate the marketplace, but I do not want it to impede the research and potential for a treatment.”

Although research is still being explored and considered to be preliminary, Hemby’s discoveries suggest that there might be a way to process kratom to benefit from its medicinal potential. By elevating the effects of one compound while minimizing the effects of the other compound. “Pain patients are a very vulnerable population, and not all of them have access to good medicine,” said Marc Swogger, an associate professor of psychiatry with the University of Rochester Medical Center. “These are two groups of people who are using kratom, and from what we can tell are using it to good effect.”

There are thousands of testimonials from people who say that kratom helped them recover from devastating ailments. Some consumers have reported that they turned to kratom after trying and failing to obtain relief from science-backed treatments. While incredibly misunderstood, kratom is a natural product that provides individuals experiencing pain with an organic alternative to opioids.

You might also like
One of the following
Should You Buy Kratom Online?
What is Tri Sprout and How Can You Benefit From It?
Energy Without Coffee
Search Articles
Recent Posts
Blog Categories 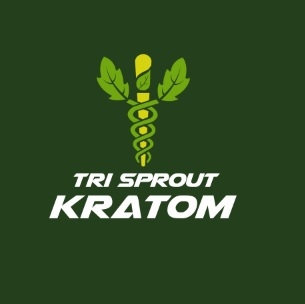