Kratom Strain Definitions. Which One Is Right For You? 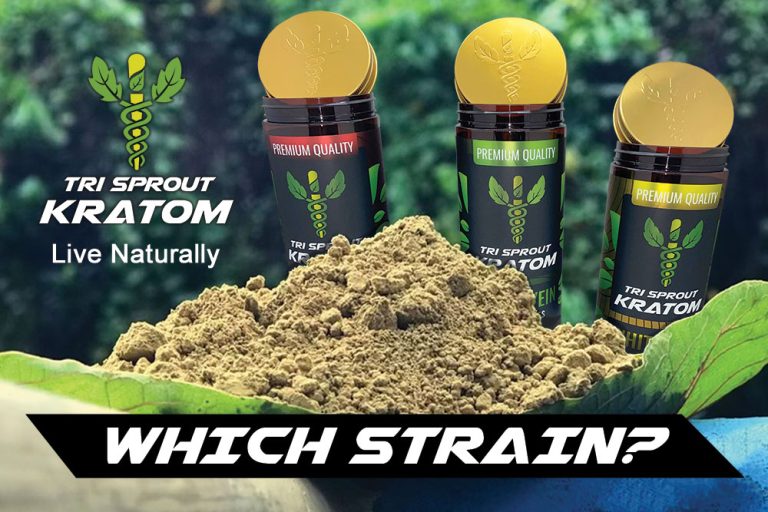 Kratom Strain Definitions. Which One Is Right For You?

In the vast world of Kratom, there are many different classifications of Kratom strains that bring forth variance in effects. The specific types of Kratom are often labeled by where the plant originates from. The duration of growth in specific climates will affect the active substances in Kratom leaves.

The widely known Maeng Da Kratom strain derives from Thailand and is one of the strongest strains to obtain. It is considered to have excellent energy boosting properties and is known to be an outstanding mood enhancer. Consumers often use this strain as a substitute for caffeine. In Thai, Maeng Da translates to “Pimp’s Grade” and is used to label Kratom’s most potent strains. Maeng Da’s effects typically last longer and is more intense than other Kratom strains. First time consumers experience Maeng Da’s energizing effects at low doses. Some individuals report a reduction in pain and were able to control their anxiety at high doses.

This strain may also be referred to as “Borneo” for the reason that these Kratom plants are grown on the island of Borneo. It is commonly referenced as “Bali Kratom” because these Kratom plants were exported to the ports of Bali where it could be sold or traded. In most cases, Bali and Borneo are interchangeable names when referring to this Kratom strain since they allude to the same plant. Bali is considered to be one of the more relaxing strains that can cause euphoric sensations and even aid in pain relief. The energy increase experienced with this strain is not as potent compared to Maeng Da.

Vein Kratom is comprised of the parts of the Kratom leaf that were not traditionally harvested before. In most recent studies, consumers started conducting research with the veins and stems through the unique alkaloid mixtures in this material. The process of crushing veins and stems produce a very calming and mood-enhancing effect.

The desired effect of Kratom is designated by the variety and color of the veins of the leaf. There are currently three different colors in total: White, Green, and Red. 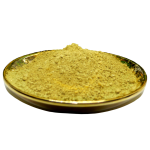 Kratom leaves with white veins encompassing the kratom plant are commonly reported as energizing and mood-enhancing. Sharpness and mental alertness are terms used when describing what kind of stimulant White Kratom is. Consumers of White Vein Kratom experienced feelings of increased concentration, endurance, and motivation. White Vein is perfect for curbing feelings of drowsiness and fatigue in most users. 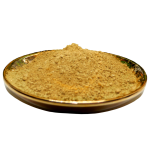 Red Vein Kratom is considered the most popular of the strains associated with Kratom, as it provides consumers with relaxation, stress relief, and calming effects. This Kratom strain is known to reduce muscle tension, reduce pain, and is most suitable for sleep aid. 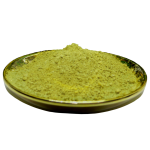 Green Vein Kratom is most often explained as the ‘in-between strain’ that is ranked in the middle of Red Vein and Green Vein. Green Vein slightly amplifies energy as well as strengthening focus and attentiveness. Individuals’ report that Green Vein Kratom worked very well with treating their pain without feeling drowsy or lethargic.

You might also like
One of the following
Should You Buy Kratom Online?
What is Tri Sprout and How Can You Benefit From It?
Energy Without Coffee
Search Articles
Recent Posts
Blog Categories

Kratom Powder vs Kratom Capsules? Which one should you take?